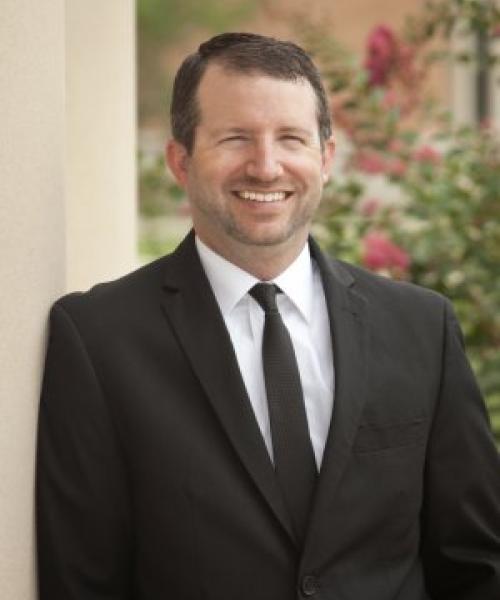 Jonathan graduated from Southern Arkansas University in 2001, earning a BBA with an emphasis in Marketing and completed a Master of Divinity from The Southern Baptist Theological Seminary in 2005. After completing the experience requirements, he became a CFP® Professional in 2006. Jonathan went back to SAU in 2009 and graduated in May 2010 earning a BBA with an emphasis in Finance. Jonathan joined Mustard Seed Wealth Management in 2005 and was named partner in 2013. Jonathan works with clients as an advisor and is the author of the book, CFO Dad: How to Lead Your Family to Financial Freedom and Security. Jonathan loves helping people make wise decisions with their money and would love to talk with you about being your personal CFO. In addition, he serves on the following boards: Peoples Bank of Magnolia and The Magnolia Hospital board. Jonathan was voted CFO of the Year for the State of Arkansas as Chief Financial Officer of Peoples Bank of Magnolia, 40 Under 40 by Arkansas Business and Outstanding Young Alumni of the Year by Southern Arkansas University. Jonathan and his wife Emily are the proud parents of five children. Jonathan operates out of Peoples Bank on Jackson Street in Magnolia.

Book an Appointment with John