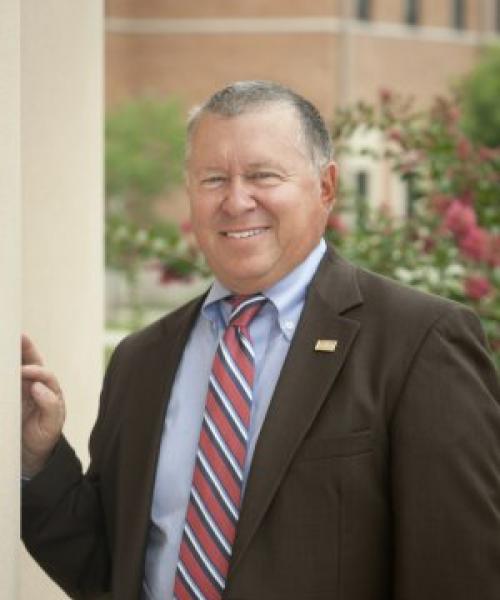 Dr. David Ashby worked as an accountant and even taught accounting classes before becoming a professor at SAU. His accumulated degrees took him to Ole Miss and eventually LA Tech, where he earned his doctorate. He later became a Certified Financial Planner professional and launched the first financial planning curriculum in AR at SAU.  After teaching finance for many years, he co-founded Mustard Seed Wealth Management alongside former student Darla Williams in 2002. Now with nine employees and three locations, David is the Sr Advisor & Partner at our Magnolia Branch.  David has built a team of advisors as passionate and dedicated as he is about guiding clients not only to retirement but through it. Though retired from SAU as a professor, David continues to teach at continuing education seminars and writes for several publications. David has always been fascinated with people’s financial behaviors and enjoys seeing people exceed their goals. David continues to serve on area boards and committees while spending many volunteer hours working in the community. David works in the Magnolia office and his home Hot Springs. He enjoys spending his free time with his nine grandchildren and watching them play ball.

Book an Appointment with David